WHERE WERE THE VISIONARIES IN THE COLLECTION INDUSTRY? 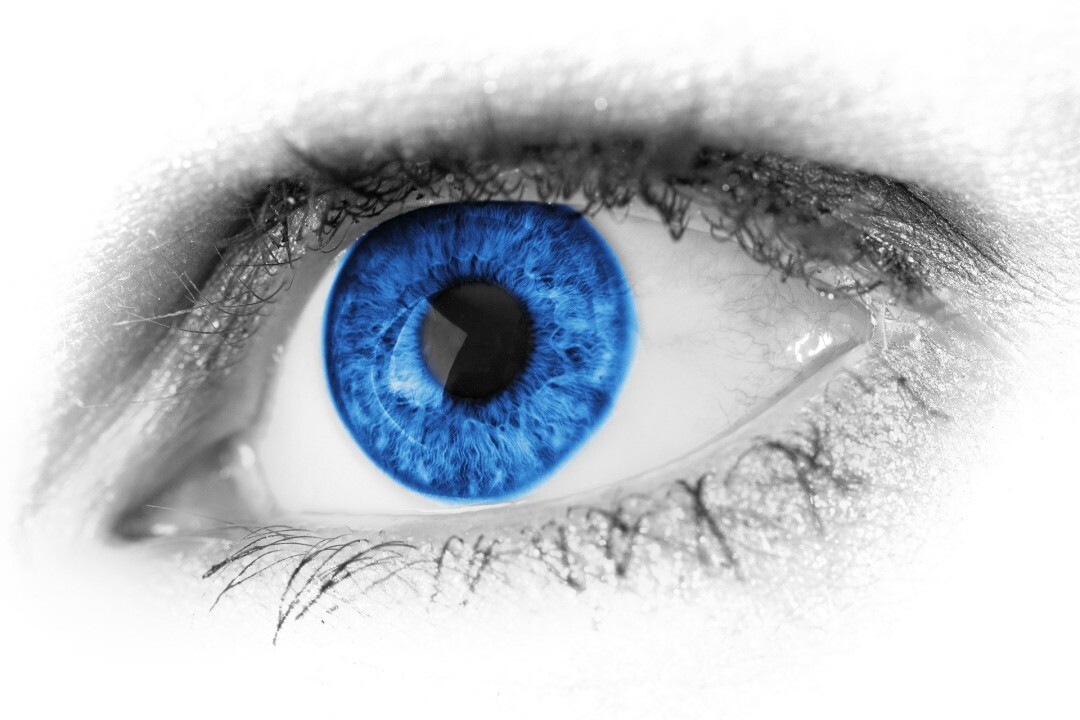 It could be reasonably argued that the collection industry could have made more significant technological progress in the last two decades. Groundbreaking technology, better collection results and higher service levels have not successfully challenged nagging negative perceptions, the impact of the financial crisis, complex compliance requirements, frivolous lawsuits and rising costs against a backdrop of lower fees. Most of the industry finds itself poorly-equipped to change its messaging or leverage the great power of modern computing and mobile technology as most industries have successfully done. Every industry can point to visionaries who shaped or positively changed their path. What happened in the collection industry? It is 2020 but most collection platforms do not have integrated e-mail or text messaging solutions. We have failed to broadly deploy AI and intelligent chatbots when these technologies are proven and accepted in every other industry. Why did the visionaries fail to see this coming? This is an objective paper that logically analyzes this question. It is meant to be objective, without offering legal advice.

Around 1962, Frederick Smith wrote a paper for an economics class, outlining overnight delivery service in a computer information age. One story is that his professor was not impressed and told him that in order for him to even get a C, the idea had to be feasible. In spite of that disappointment, Fred Smith went on to found and build Federal Express. The PC industry had Bill Gates and Steve Jobs. Sergey Brin and Larry Page (Google) and more recently, Elon Musk, have changed the world and how we live. At different levels, new processes and innovations have had a major impact in many industries. What about collections? What was our last great innovation? Who were our visionaries?

Collections were “computerized” in the early 1980’s, when cards were replaced by automated systems. For most of the industry, these were the major changes as technology expanded and evolved :

We started this article by asking “Where were the visionaries in the collection industry”? Visionary thinking thrives in an environment of innovation and entrepreneurial spirit. With a primary focus on sales and “keeping existing clients happy with basic enhancements”, collection technology companies other than for Quantrax, lost track of the bigger prize, which was to address the important question, “What would the industry need in the next decade”? In the first decade of 2000, it was not difficult to predict that the industry would need new answers to many new challenges ;

It is 30 years since collections were first automated. That is an entire generation of a workforce. Tremendous changes in computer technology and within the collection industry, make it impractical for us to even consider meeting today’s requirements with software that was substantially designed 30 years ago. We have allowed the fear of litigation to be our standard excuse for not utilizing e-mail or text messages that are compliantly and widely used from pizza delivery to banking, credit card services and travel reservations. We receive text messages from many businesses as a part of a quality customer service process. Why can’t the collection industry compliantly use e-mail and text messaging? The answer is, “They can”. Did the collection industry simply fail to act at the right time? When our collection platforms do not have the ability to compliantly send a text message, how can we expect to win the support of government and state regulators, provide great service to our consumers and build sensible digital contact strategies into our workflows?

The vision for futuristic changes had to be created by those who had the potential and ability to innovate. That was the responsibility of leadership of the collection technology industry, and sadly, it could be argued that we were let down by a lack of visionary thinking. It is unlikely that the collection industry will ever see a product that does not currently exist. High-end collections has too many moving parts and building a new product will take many years and very significant investments in financial and technical resources. Several popular collection platforms are no longer supported by the companies that created them. As long as you support their policies, there will be many companies who are happy to charge expensive maintenance fees to provide operational support and bug fixes for aging products, without any major investment in your future. This is 2020 and a product that is not optimally supported and enhanced, or lacks the core design to support you into the future, will require much larger staffing and will not help you to be productive, profitable or competitive.

Nokia’s fall from being the world’s best mobile phone company to losing it all by 2013 is often studied in business management classes. As it could very well happen with individual companies within the collection industry, the lack of technology vision is considered one of the major reasons for Nokia’s rapid fall.

Why is this important? Visionary thinking is critical in any technology-driven industry. Collections is a technology-driven industry and justifying the continued use of dated software because it is paid for, or because a conversion may be challenging, will probably cost significantly more than what you waste on very expensive labor costs, or give up in lower collections. Your collection software costs are a small fraction of your people costs, but your software drives your operations, your service levels, collection results and your largest expense – your labor cost. Better software will give you better results and have a significant impact on your bottom line. In addition to being more efficient with core processes, you need a system that can address tomorrow’s contact strategy which has to rely on digital communications. While these requirements can be met by third-party products, fully compliant solutions will require true and tight integration with your collection software. Anything short of that is a partial solution. It is unfortunate that there are no results to share outside the Quantrax client base, but the results from the use of artificial intelligence have ranged from great, to spectacular. Traditionally, the industry is labor-intensive, measuring success based on the number of collectors we have, as opposed to our profitability or revenue per employee! We have seen what technology can do to traditional operations in other industries. AI is changing traditional processes and the way we work, killing huge numbers of jobs that can now be done by computers. We have seen it – Clients who collect significantly more with less than half staff they had a few years ago. That is spectacular.

Please review our articles on our intelligent chatbot Alex and text messaging.

Quantrax Corporation is a technology company that created an intelligent collection platform over 25 years ago. They believe that the ARM industry has been poorly served by collection technology that has not evolved or kept up with the great potential of computing power, or challenging industry changes. Self-funded, Quantrax has continued to successfully develop and deploy technology that offers modern solutions to old problems.