Artificial Intelligence Nears the Summit of Hype in Davos 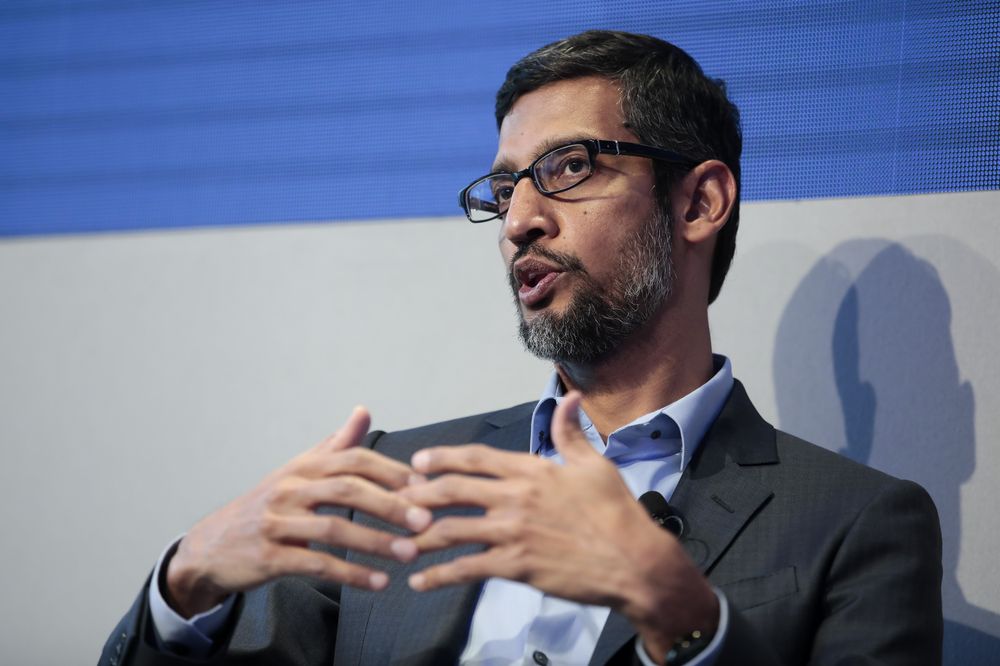 Artificial intelligence approached the summit of hype at this year’s World Economic Forum.

AI was on the lips of seemingly every corporate chief and policy maker attending this year’s conference in Davos, Switzerland. On Wednesday, the term “artificial intelligence” appeared in more than 20 headlines and stories Bloomberg ran about the gathering.

AI is going to be more important than humanity’s mastery of fire or electricity, Google CEO Sundar Pichai said. Alibaba founder Jack Ma warned that AI and robots are going to “kill a lot of jobs” and could start a third world war. “Each technology revolution has made the world unbalanced,” Ma said.

Kai-Fu Lee, the former China head at Google, talked up a different sort of existential AI threat: the fear of missing out. Executives shouldn’t let human-resources departments tell them they can’t afford the high salaries AI experts command. “You’ve got to break the scale for at least one person” with the right know-how, he told them.

IBM’s Ginni Rometty invoked Karl Marx, telling her fellow corporate leaders that they had an obligation to “prepare the workers of world for this revolution.”

Johan Aurik, managing partner at consulting firm A.T. Kearney, argued AI could automate a large portion of corporate decision-making. Most managers spend time on administrative coordination and control, not strategic thinking or problem-solving. Most of those administrative tasks could be handled by AI, Aurik said.

If that happened, what would executives do with all their spare time? Probably spend even more of it at conferences like Davos.

This article was reproduced from Bloomberg.